Zoo Adventure
The rules of this game are similar to the well-known game Monopoly, but simplified for children who are just starting to learn about money and finances. 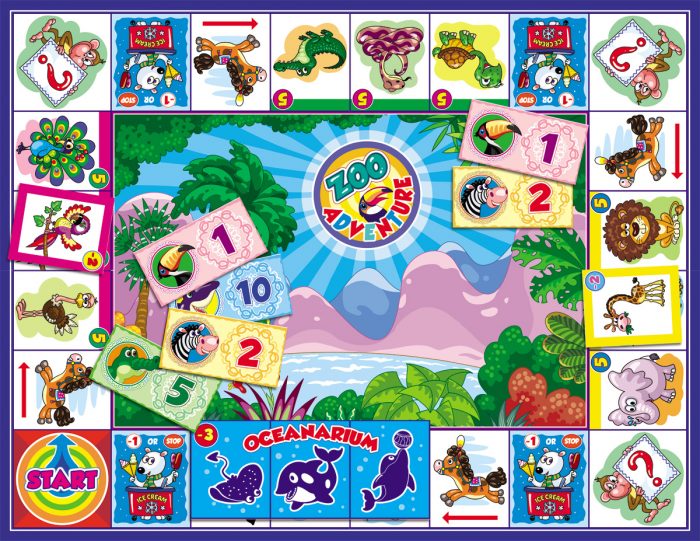 Rules of the game

Players want to build their own zoo for the animals by purchasing animal cards–these animals are a part of their zoo!

Purpose of the game

You win by being the only player who has not gone bankrupt. 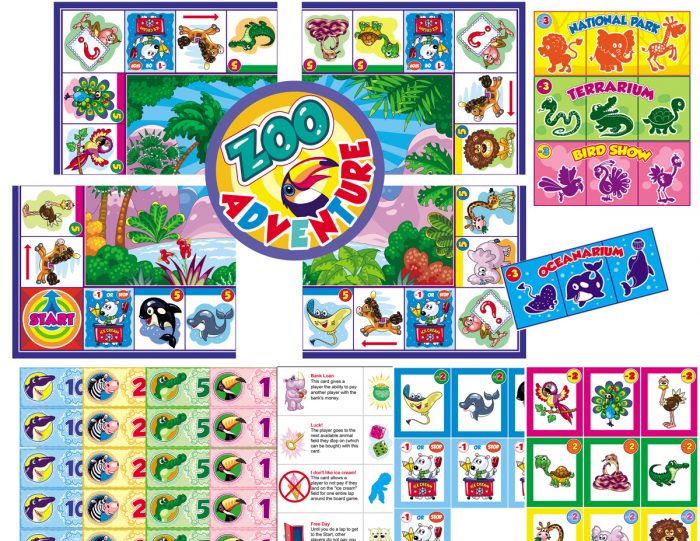 How to play the game

*Each player is given the same amount of money–20 dollars.

*To begin, the players take turns rolling the dice. The player with the highest number starts.

*The first player rolls the dice and moves the piece along the arrow over the number of squares that fell on the dice.

*Depending on which kind of square the player stops on, he/she performs the following actions:

Buys ice cream or skips the next turn

*After completing a full lap–when the player crosses the start field again–he/she receives 10 dollars from the bank.

*When a player stops at a field with an animal no one else owns, he/she can buy it. If this happens, the player pays the banker the amount indicated on the field. Then, the player receives a card of the animal and is the owner, the card then must be placed on this field face-up.

*If a player owns a field with an animal, they receive payment from other players who stop there. When a player has collected all animals of the same type (color, they have a monopoly. Then they lay down a big card and this raises the cost of paying for visits to their animals. The cost is indicated on the cards.

*If a player cannot pay for visiting the animal enclosure owned by another player, or pay with the “Chance” card, they are declared bankrupt and leave the game.

*If a player rolls a double, they take their turn as normal and then roll again.

*The game continues until only one player remains. He/she becomes the winner. 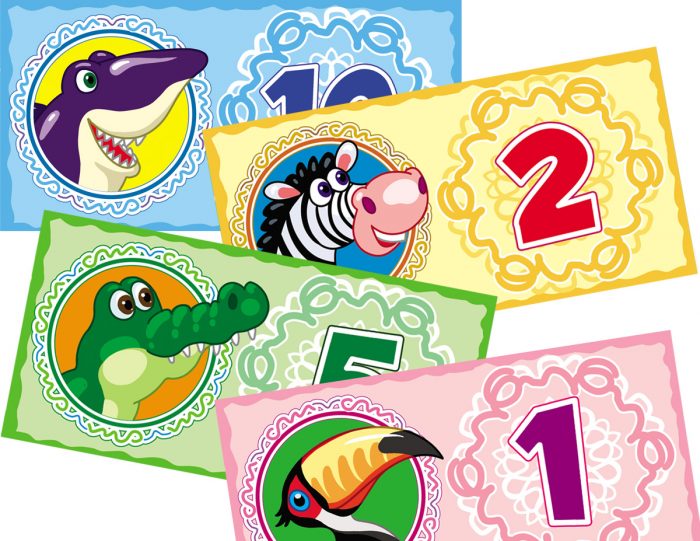 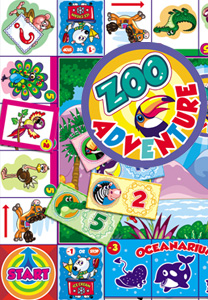 You're viewing: Zoo Adventure Financial Board Game for Kids $4.20
Add to cart